Hydra as a sea power 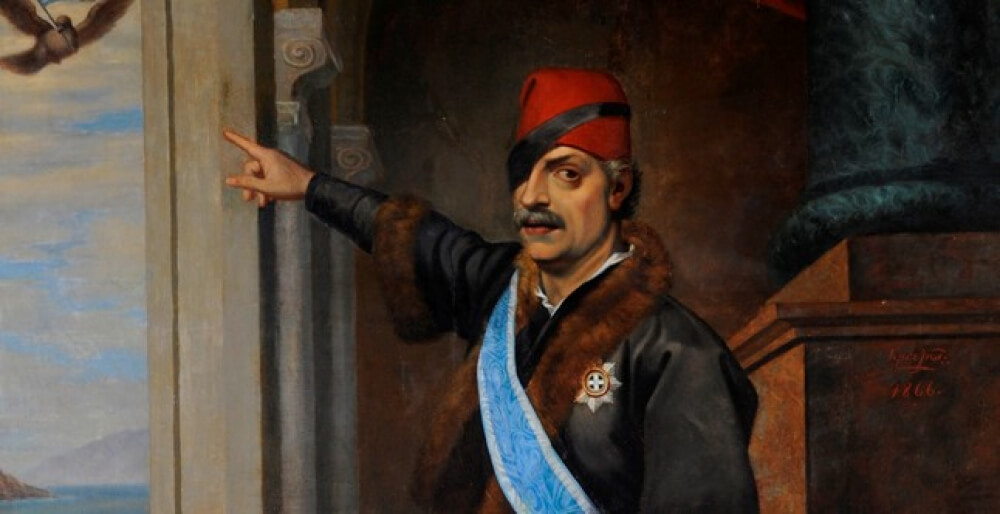 The Historic Residence of Lazaros Koundouriotis is closely connected to the history of Hydra Island.

In the last years of the 18th century and up to 1815, international conjunctures, such as the decline of Venice and of its powerful navy and the rivalry between Britain and France (1792-1815), allowed Hydriotes to dominate Mediterranean trade. The leader of the Greek sailors serving in the Ottoman navy, was always a Hydriote. Hydra became the pre-eminent sea power amongst the Greek islands, a role which would be key in the Independence War.

The town of Hydra no longer resembled the small settlement of the first farmers and stockbreeders. It gradually spread amphitheatrically and opened on to the sea, which became the focal point of Hydriote administrative, economic and social life. In the last two decades of the 18th century, a number of imposing buildings were erected, most of which were clustered in a prominent position on the hill on the west side of the harbour. Their exteriors were mostly plain, but inside they exhibited riches comparable to Genoese Renaissance mansions, for they were equiped with comforts very rare at the time, elegant furniture and decorative objects brought from ports of the East and West.

The Revolution was proclaimed on Hydra suddenly on the night of 27 March 1821 by Captain Antonios Economou, member of Philiki Etaireia, and the enthusiastic inhabitants of the island. Economou took military and political power on the island, collected funds and prepared a fleet with Lazaros Koundouriotis’ help. In a declaration on April 16, 1821, Hydra officially joined the Revolution and decided that its naval squadron should put to sea under Admiral Yakoumakis Tombazis. The ships of the three "naval islands", Hydra, Spetses and Psara, formed a battle-worthy force that was placed at the disposal of the struggle for independence. From 1822, Andreas Miaoulis led the Hydriote fleet from victory to victory, effectively giving command of the Revolution’s naval affairs to Hydra. Fearless naval commanders and fireship captains, such as Sachtouris, Tsamados, Sachinis, Kriezis, Pinotsis and Pipinos, were at the forefront of the naval struggle of the Greeks.