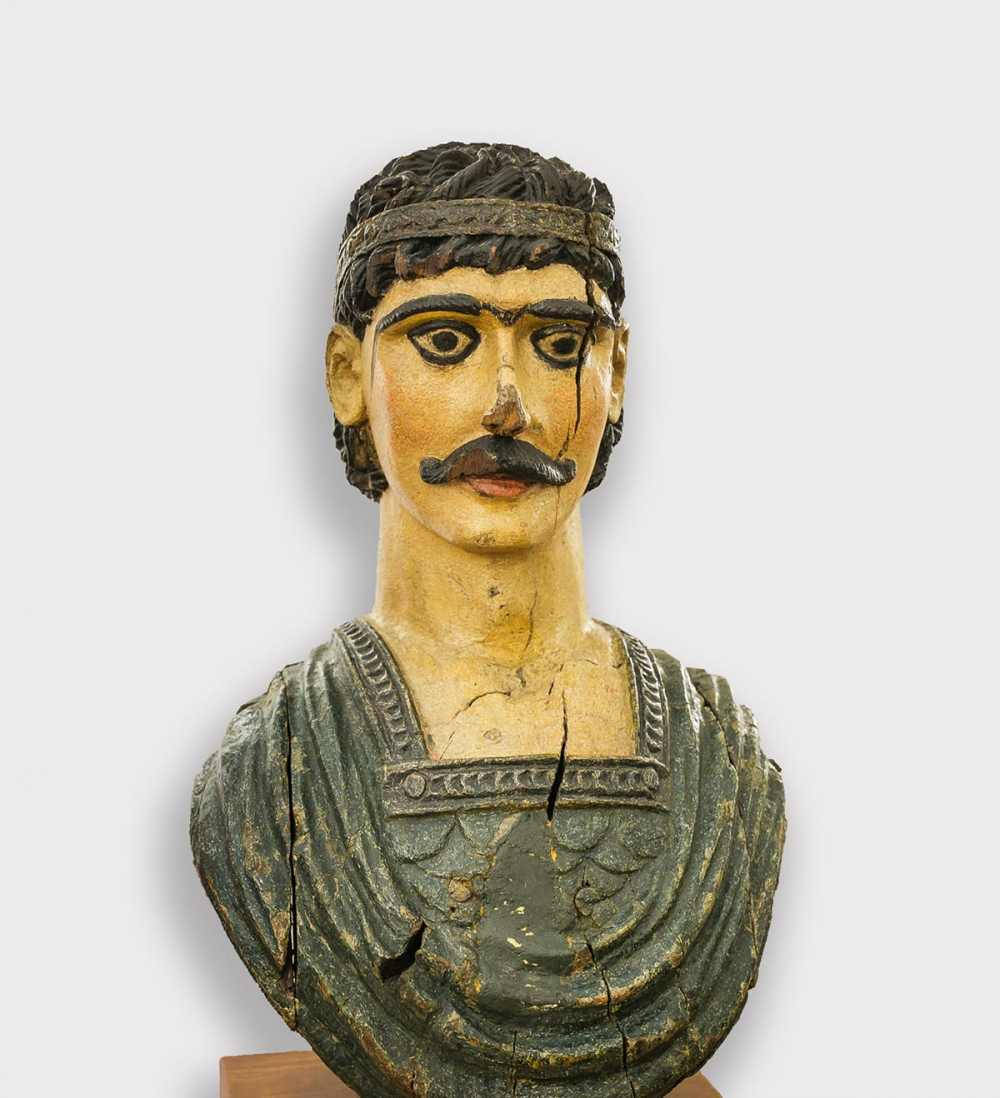 It aims to commemorate the bicentennial anniversary of the Greek War of Independence and to highlight the historical significance of Galaxidi as one of the most important seaports in Greece during the 18th and 19th centuries.

NHM presents in the Nautical Historical Museum of Galaxidi authentic naval heirlooms from its rich Collections, as well as documents from the Archive of Historical Documents of the Historical and Ethnological Society of Greece. The exhibition is enriched with digitised visual materials. This is essentially an intervention within the museum's permanent exhibition, which aims to highlight the crucial contribution of the Naval Struggle in the successful outcome of the Greek War of Independence.

Among the exhibits on display is the section of a fire ship model, the most effective weapon of the Greek fleet, especially during the first three years of the Revolution, along with a description of its use and operational deployment. There are also videos of the vessel types making up the Greek and Ottoman fleets, as seen with the help of models, paintings and engravings in the NHM Collection. As part of the exhibition, the capacities of the two rival war fleets are also mentioned.

Another very important heirloom is the figurehead of the "Leonidas" brig by Hatzigiannis Mexis from Spetses, under the command of Dimitrios Lambrou. The use of figureheads given ancient Greek names on the ships that participated in the Revolution shows how the Greeks were trying to restore their connection with antiquity, by highlighting the historical continuity of Hellenism and its uninterrupted course through time.

The exhibition also showcases items of local interest such as the pala sword and the trombone gun belonging to Captain Ioannis Mitropoulos, who led the corps of Galaxidiots in the battle of Gravia Inn, as well as many original letters.

The exhibition ΕΠΑΝΑCYΣΤΑΣΗ '21: Galaxidi, opens to the public at the Nautical Historical Museum of Galaxidi, on Tuesday, 1 June. It will be open to visitors until 31 December 2021.