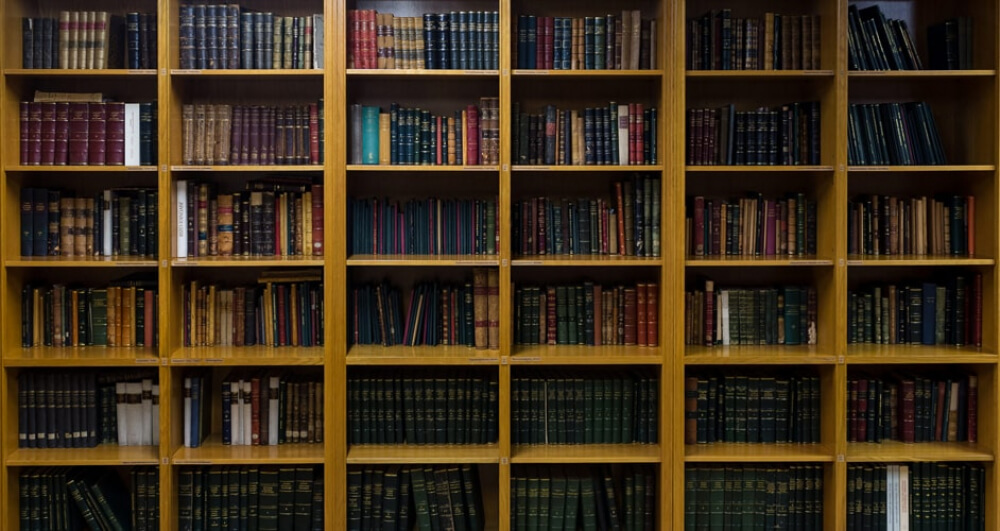 Φωτ. Λ. Παπανικολάτος
The Library of the Historical and Ethnological Society of Greece was established in 1884, two years after the foundation of the Society, under the supervision of the eminent scholar Antonis Miliarakis. The first books were rare editions about Greek history. Since then, those who had the responsibility of operating the Library continued to constantly enrich it with new acquisitions.

In time, the Library systematically formed sections relating to Greek History from the 15th to the 20th century, while it provided remarkable completeness in terms of the themes it covered. Its collection of documents places the Library in the field of specialized libraries and therefore it’s addressed to specific groups.

In the library visitors can look for books about the history of the Byzantine Empire, the period of Latin, Frankish and Ottoman Rule, and mainly books about Greek history of the 19th and 20th century: the Greek War of Independence, the period of Ioannis Kapodistrias and the establishment of the Greek State, the reigns of Otto and George I, the Eastern Question, the British occupation of the Ionian Islands and their union with Greece, the Crimean War, the Cretan Revolutions, the Macedonian Struggle, the war of 1897, the Balkan Wars, the First World War and the Asia Minor Campaign, as well as following historical events. Furthermore, significant sections include scientific journals of the 19th and 20th century, books about the history of other people and cultures connected to Greek history and books featuring local history.

The main mission of the Library remains the collection and storage of books, journals and other publications and documents that complement the existing thematic sections, as well as the library cataloging. Its primary purpose is the bibliographical research and study by the scientific staff of the National Historical Museum in order to document its collections and historical relics, as well as the support and service of the researchers. At the same time, the Library provides information and assistance to researchers through organized scientific studies and publications. The effective access of readers to the Library is ensured by the use of a printed catalog, which is divided into historical and thematic sections. Most of the documents have been registered electronically using a new automated system and database that covers exclusively the needs of the Library.

The library is open Tuesday to Friday from 9 am to 2 pm by appointment to all researchers.