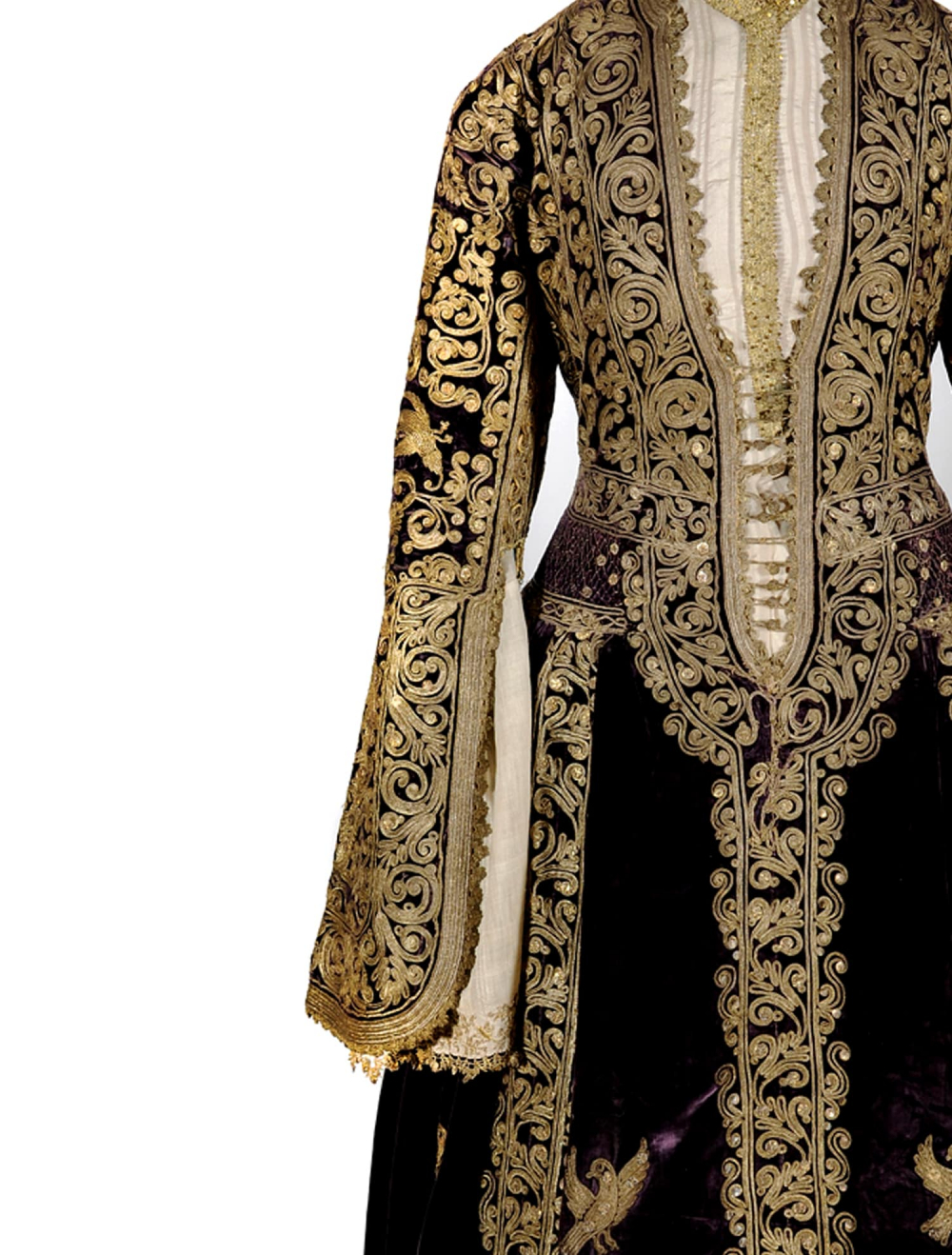 The National Historical Museum (NHM) and the Piraeus Bank Group Cultural Foundation (PIOP) present the temporary exhibition “REVOLUTION '21 REFRAMED: EPIRUS” in the Silversmithing Museum in Ioannina. The exhibition, included in the anniversary program of NHM titled REVOLUTION ’21 REFRAMED and in the framework of the Anniversary Activities by Piraeus Bank for the bicentennial of the 1821 Revolution, takes place under the auspices of the Ministry of Culture and Sports.

Ioannina, as the cultural centre of Modern Greek Enlightenment, as the political centre of the strongest pashalik in the Ottoman possessions on European territory and as a diplomatic and commercial hub, played a crucial role in preparing the conditions for the Revolution. Souli, igniting the first spark of the revolution even before the start of the Struggle, despite its annihilation, has remained in history as a significant timeless pole of resistance.

Epirus, prominent in arms, in monies (gurus) and in letters, provided the leading figures of Filiki Eteria (Society of Friends), the legendary fighters, the great teachers of the Nation, the politicians and national benefactors who would build the new Greece.

The exhibition in the Silversmithing Museum highlights the course of Epirus and Ioannina towards the Revolution. In the iconic venue of Its Kale, it sheds light on aspects such as the Modern Greek Enlightenment and the growth of trade, the despotic rule of Ali Pasha, the establishment of Filiki Eteria (Society of Friends), the outbreak of the Revolution and the contribution of Epirus, political maturity, civil war and the establishment of the Greek State with Kapodistrias as Governor. Epirus remained outside the Greek territory and faced great difficulties, despite the active participation of numerous Epirots in the political, economic and military life of the newly founded state.

Unique national heirlooms from the rich collections of NHM “return” to their homeland. Among them, the dress of Kyra Frosyni, the purse of Kyra Vasiliki, the flintlock of Ali Pasha, the banner-flag from Epirus, the sword of Zachomilios, the pipe of Athanasios Tsakalof, the plate with an inscription hand-written by Markos Botsaris. Also the signet ring of Theodoros Kolokotronis, the wooden case with chess figures that belonged to Alexandros Ypsilantis, the vest of Ioannis Makrygiannis and one of his paintings, rare documents, paintings and engravings are exhibited.