THE EXHIBITION - The “Chart of Greece” 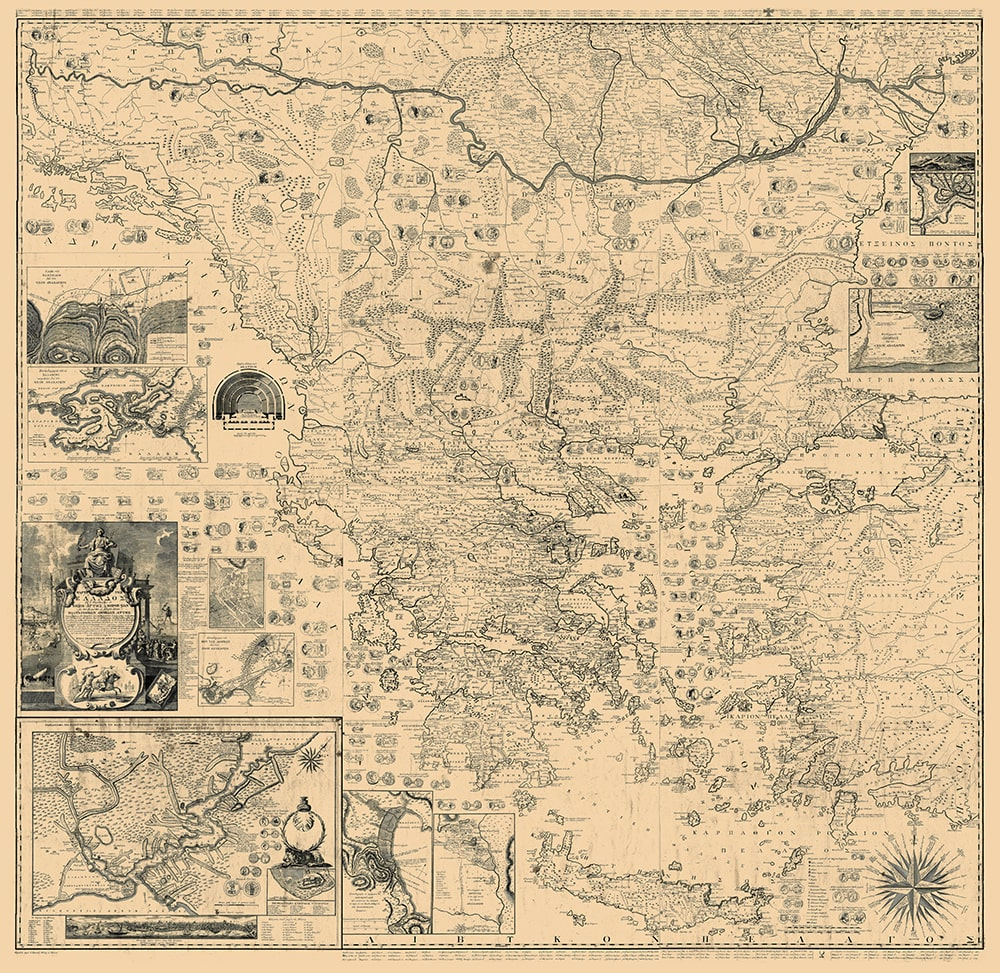 It has a central role to the subsection “Modern Greek Enlightenment” which feature the great importance of the Age of Enlightenment and its influence to the Greek War of Independence (1821).

The exhibit presents the life of Rigas Velestinlis who published the Chart in Vienna (1797). It also presents the impact of his work, his associates, the symbols, the historic places and the coins depicted to the Chart. A special mention is made to the French Revolution and to its influence on Rigas ideas.

in the framework of

The interactive presentation of the Chart is implemented with the support 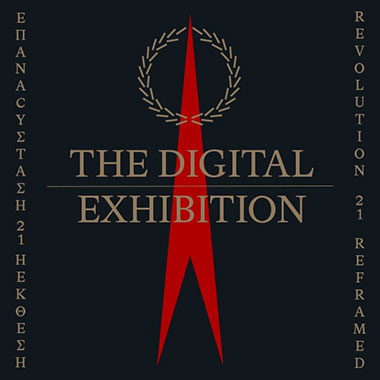