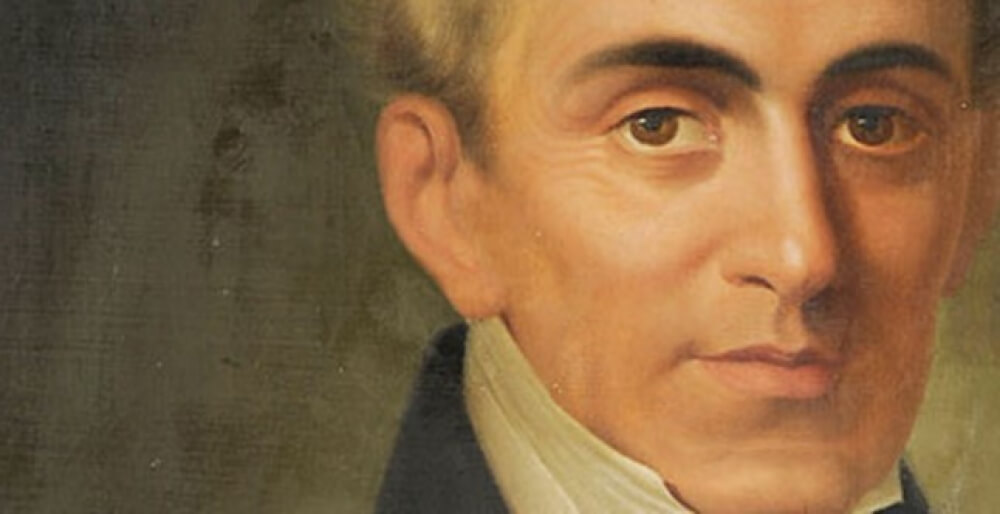 The struggle of the Greeks for national independence was rewarded by the creation of an autonomous (1826) and then indep...

The struggle of the Greeks for national independence was rewarded by the creation of an autonomous (1826) and then independent (1830) state. The Third National Assembly at Troezen (1827) elected Ioannis Kapodistrias as Governor of the Greek state (1828-1831).

The attempt of Kapodistrias to organize the state was interrupted by his assassination on September 27, 1831. Political instability ended in 1832 with the creation of the Kingdom of Greece and the choice of Otto, second son of King Ludwig I of Bavaria, as “by the Grace of God” monarch (1832-1862).

King Otto was a minor when he arrived in 1833 in Nafplio, the provisional capital, which in 1834 was transferred to Athens. Government was assumed by a three-member Regency –J.L. von Armansperg, J.L. von Mauer, and K.W. von Heideck–  until he came of age (1835), and started organizing the administration and defense of the state amid continuous reactions of the Greeks.

Recurring riots demanded the granting of a constitution and the removal of the Bavarians from administration. These lead to the bloodless revolution of September 3, 1843 and the establishment of Constitutional Monarchy in 1844. During the same time, Greece assisted the movements of still non-liberated Greek regions (Epirus, Thessaly, Macedonia, islands), often bearing a heavy political cost worldwide. In 1862 the accumulated popular discontent forced Otto to abandon the throne and the country.